Occupying only 0.25% of the earth's land mass, Costa Rica is home to more than 5% of the worlds biodiversity and is considered to be an ecological treasure. Quite literally, the whole country is spectacular, but here are some of our favorite must see places: 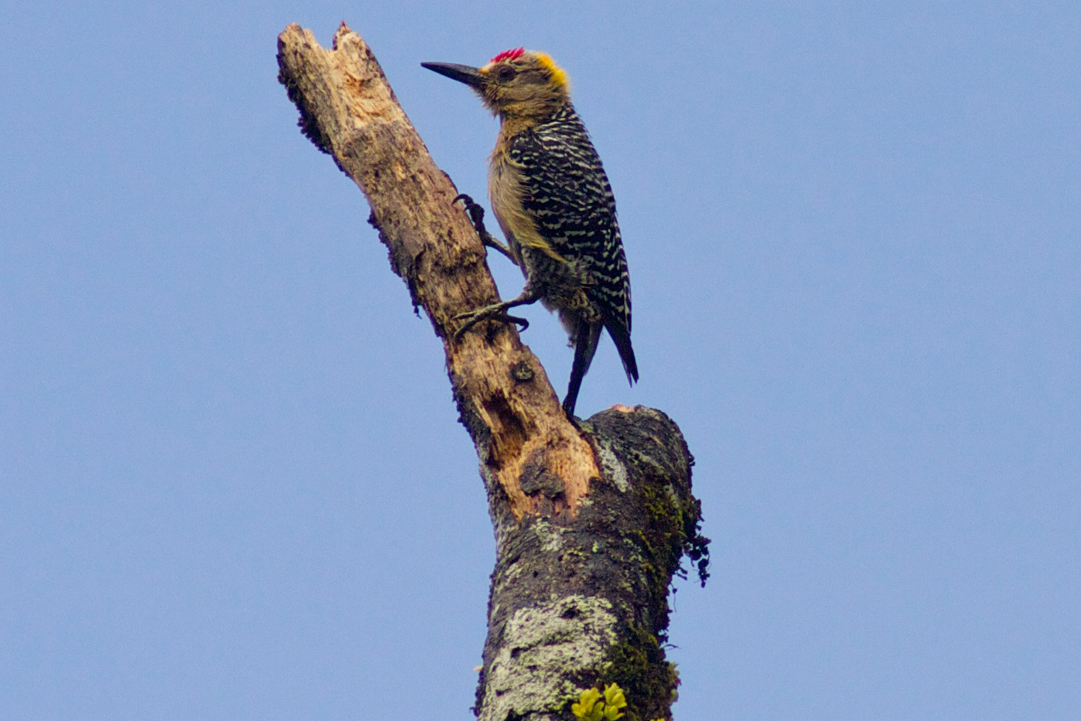 Given its unbelievable amount of biodiversity, it is ranked as one of the worlds most exceptional refuges. It's the best place to spot the endangered and one of earths most beautiful birds, the Resplendent Quetzal.

If you're visiting the Monteverde Cloud Forest Reserve, you'll likely be staying in the lively town of Santa Elena, which offers plenty of lodges, restaurants and shopping. Experience Costa Rica like never before with zip lining and canopy tours, and suspension bridges. For you wild life lovers, there is a butterfly garden, a frog pond, a bat jungle and a serpentarium. Or sit back and let a horse do all the walking! 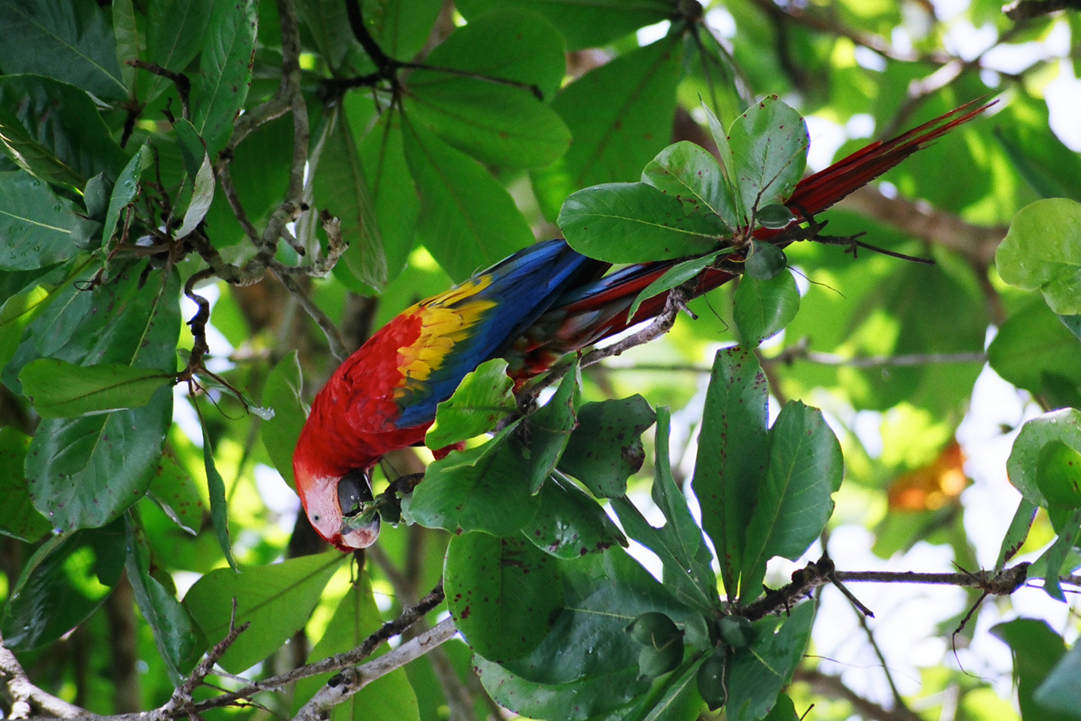 2. Tortuguero National Park
Only accessible by boat or plane, Tortuguero National Park is the 3rd most visited park in Costa Rica, despite it's remote location. Tortuguero comes from the Spanish name meaning "giant sea turtle." Each year, thousands of Green Sea Turtles make their way to black sanded beaches to nest their eggs along the 20 miles of protected coastline. The national parks close the beaches from July 1-September 30 from dusk till dawn to protect the turtles. There are nesting tours available after dark for visitors wanting to watch the turtles nesting ritual. Access into the park past 10:00pm is prohibited unless you are with park guide.

Because of its isolated location, jungle canals throughout the area serve as ways of transportation and are home to several species of animals including the great green macaw, the three toed sloth, and spider monkeys. If you take a cruise down one of the canals, its like you're going down the smaller version of the Amazon!

Rainfall here averages 165-200 inches per year, thus named the wettest region in the country. So it's safe to say you can expect a downpour at any time. Most lodges in the area can provide proper rain attire (rubber boots and ponchos), but it's a good idea to come prepared with your own. 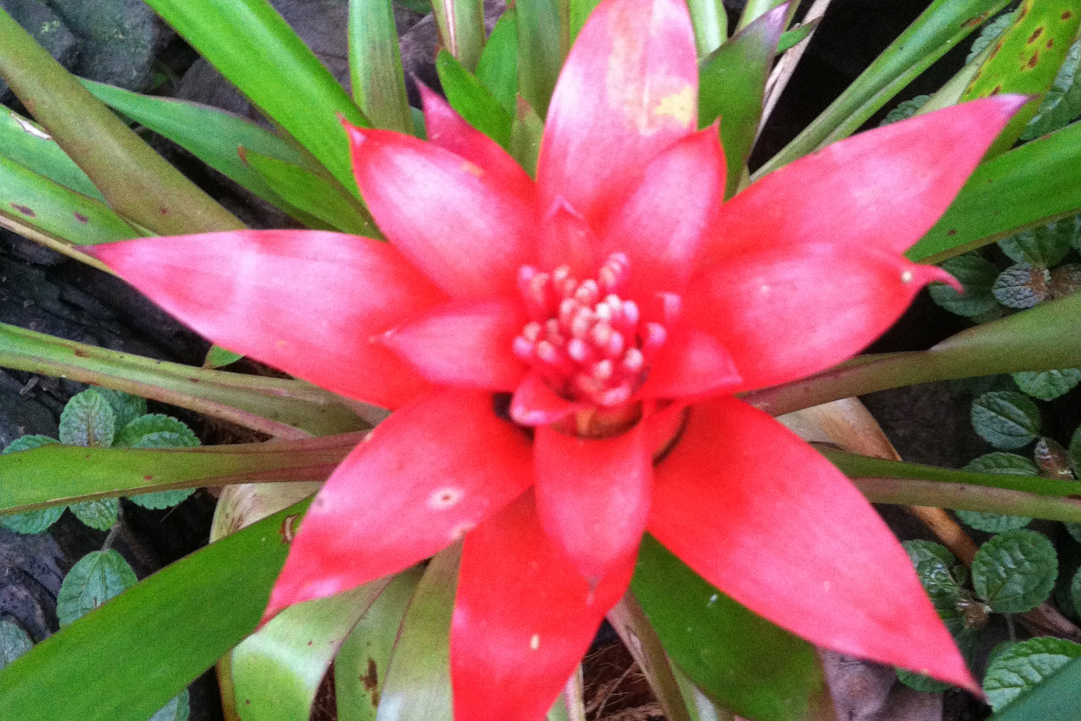 3. Arenal Volcano National Park
1968 began the most recent eruption period for Arenal Volcano. Having destroyed three small villages and killing 87 people, Arenal was considered the most active volcano in the country. After 43 years of daily effusions of smoke and lava, it has been dormant since July 2010. It is one of 10 of the worlds most active volcanos and despite its inactivity, scientists can assure it is still active. But don't worry, if for some reason park officials feel there is any danger, the park will be closed down for your safety. Hiking and horseback riding tours are available if you'd like a closer look. 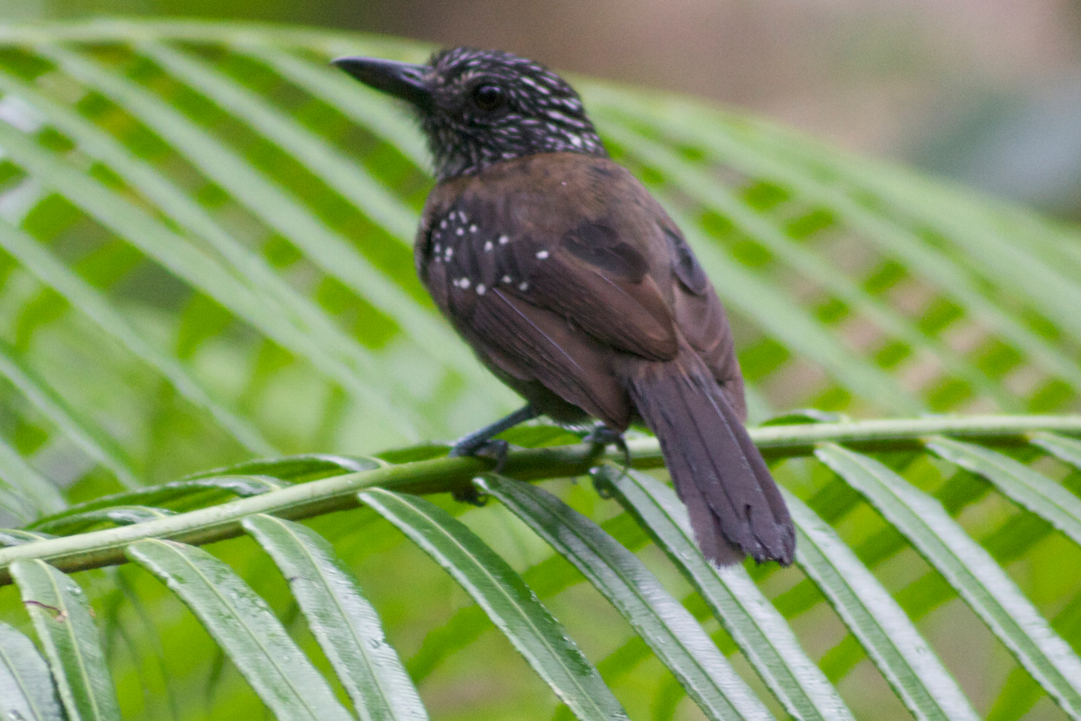 There are 3 entrances into the park, making it pretty easily accessible: San Pedrillo, Los Patos and La Leona. A tiny landing strip in Sirena makes coming in by plane very convenient.

The park is so large, it's not uncommon for hikers to take 2-3 days to get from one side to the other, so be sure to allow yourself time to explore this magnificent park. La Llorona Waterfall's breathtaking 100ft plummeting tower of water is a must see, as is Corcovado Lake. 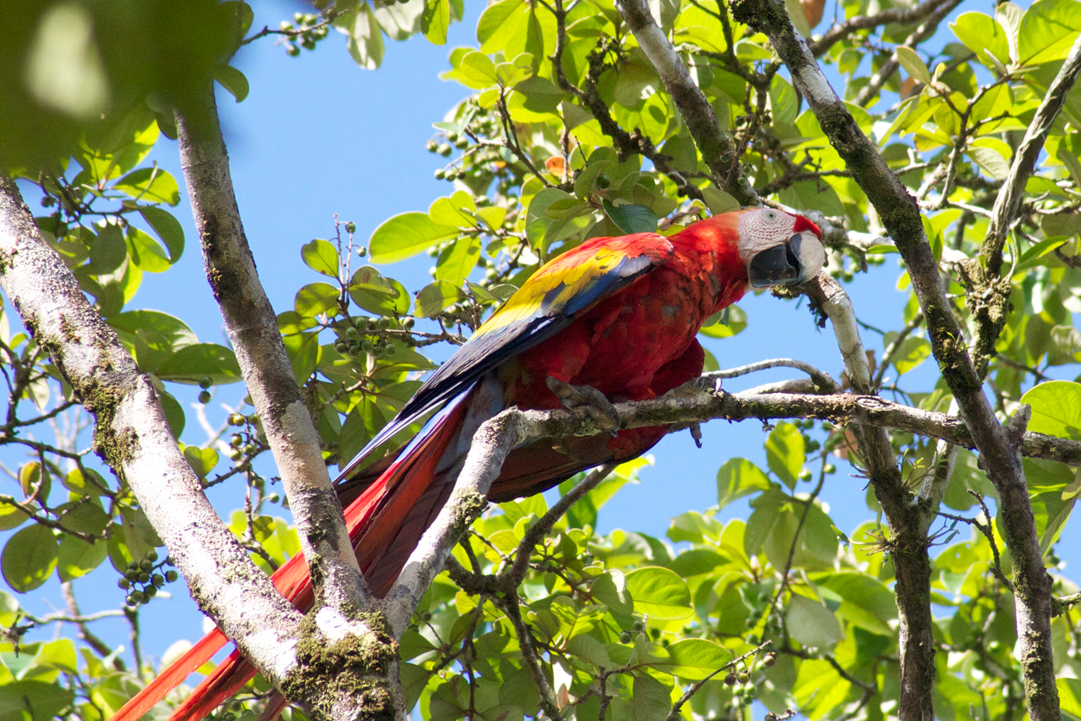 5. Nicoya Peninsula/Playa Samara
Crystal clear aquamarine waters. White sandy beaches. Samara Beach is a quaint little town located on the northern shore of the Nicoya Peninsula. The laid back atmosphere of this beach town is contagious and is the perfect place if you're looking for a little rest and relaxation. Enjoy the beach during the day and the discos at night. The beaches are perfect for swimming, snorkeling and scuba diving while the town is perfect for dining and shopping. You can also enjoy paddle boarding, hiking and horseback riding. The tico's are extremely friendly and love visitors.

Home to approximately 1,500 full time residents year round, it's a favored spot amongst locals and vacationers. Samara has remained authentic to it's Costa Rican way, which will make your experience here that much more enjoyable. 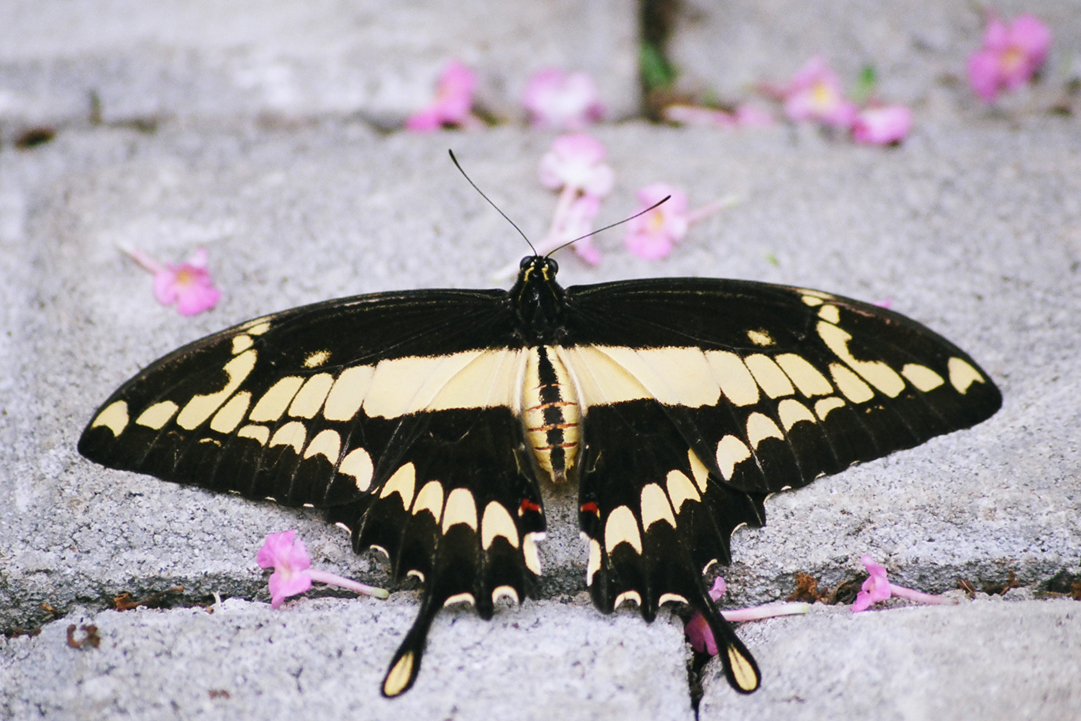 6. Puerto viejo de Talamanca -
Salsa Brava. Costa Rica's most biggest and powerful wave. Located on the Caribbean Coast in Limon, Puerto Viejo de Talamanca is a surfing community known for it's beautiful beaches. With its laid back, Caribbean vibe atmosphere, it is a favorite amongst travelers looking for some relaxation. With its unique blend of people and culture, Puerto Viejo (as known to the Tico) is loved for it's Rasta-Caribbean influence. 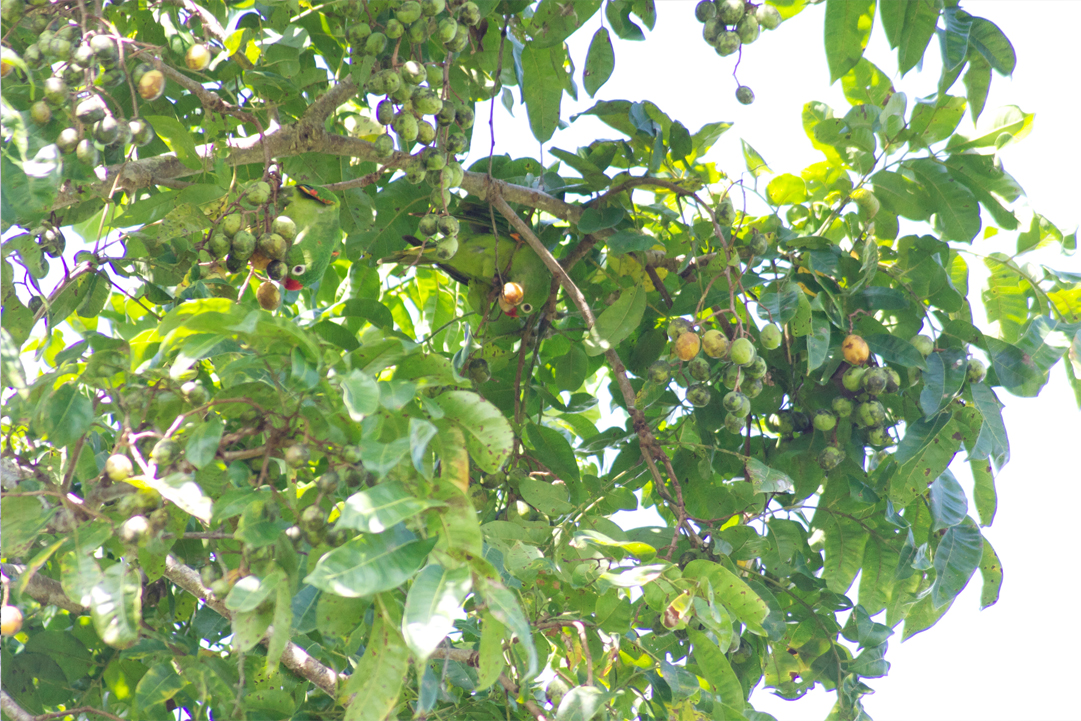 Take a trip to culture plaza, a museum or a theater. Reach altitudes of 5,000ft while hiking through the cloud forest to the La Paz Waterfall Gardens to capture breathtaking views of the 5 water falls surrounding the area. Most people visiting here are only here for a day or 2 before venturing off on to other adventures. San Jose serves as the tourists headquarters because of its centralized location.

Just a short 30 minute drive from the capital of San Jose, is Zoo Ave. Not to be confused with Zoo Avenue. It's pronounced Zoe-Ahhvay with the emphasis on the Ahhvay. Surprisingly, this zoo is usually overlooked by tourists, but its a fantastic place to visit if you want to set your sites on the largest bird collection in Central America. It's also a rescue center for injured animals needing medical care. After being nursed back to health, each and every animal that is treated is released in the exact same spot it was found, regardless of where it was in the country. 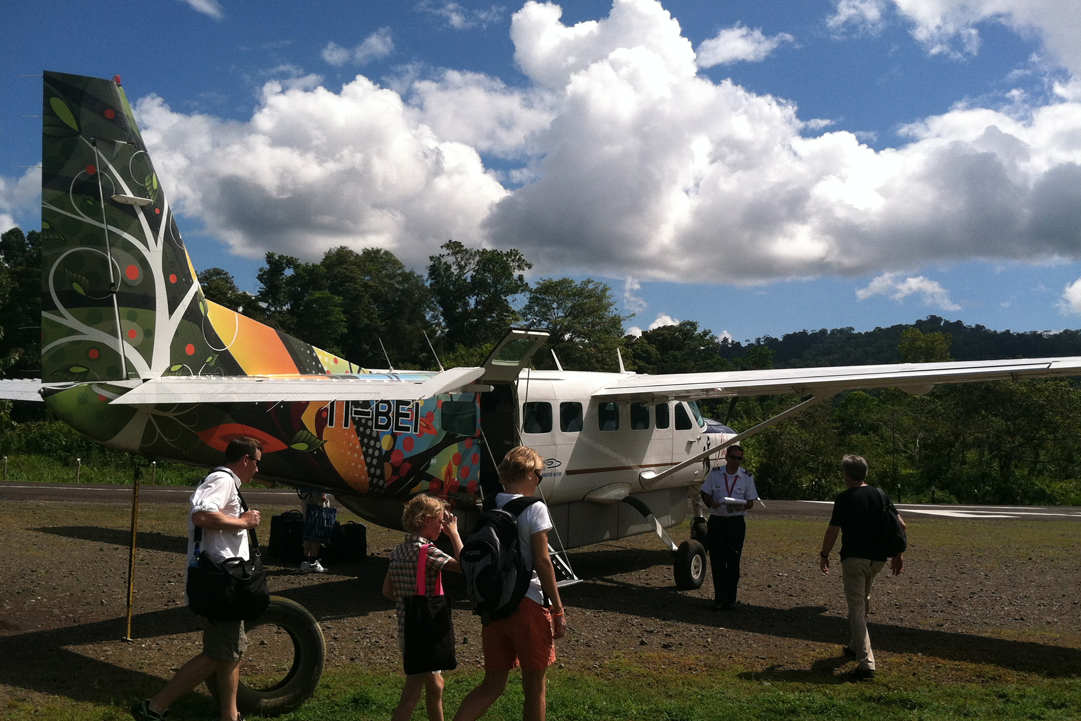 Some of the best beaches in the world are here, including Espadilla Sur, Manuel Antonio, Escondido, and Playita. The water here is normally clear during the dry season which makes for some excellent snorkeling and scuba diving. Also enjoy activities like sport fishing, hiking, white water rafting, and whale watching. 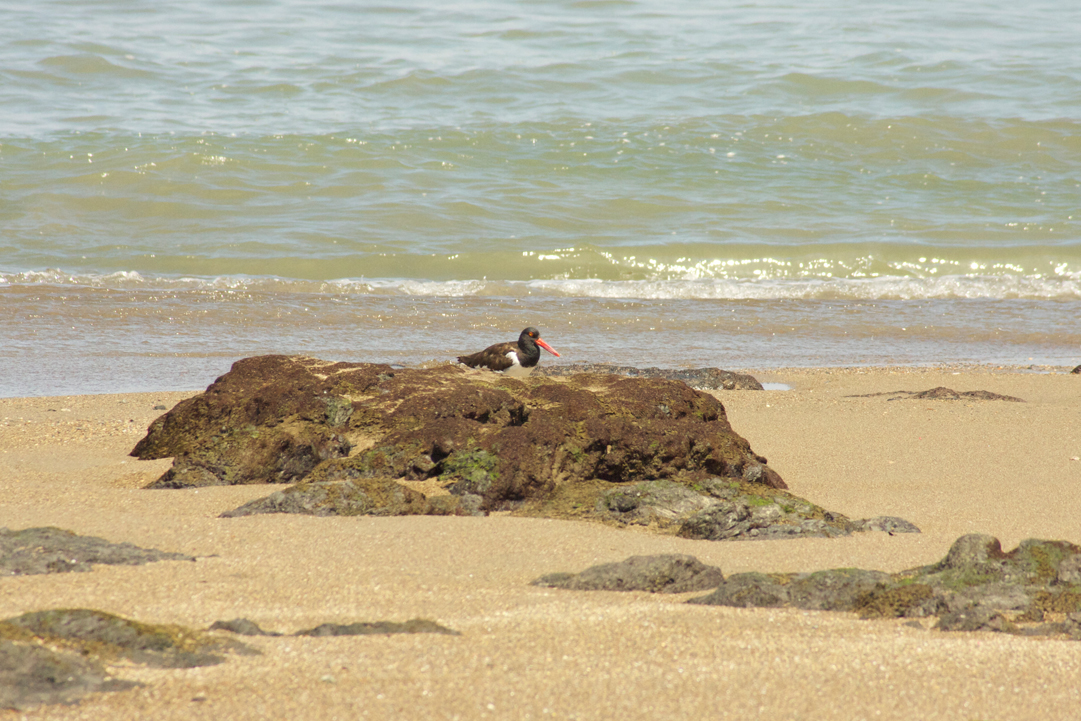 9. Mal Pais/Nicoya Peninsula
On the Southwest point of the Nicoya Peninsula lies Malpais, a surfers dream come true and the relaxers paradise. This is truly the place to visit if all you want to do is relax and take in the beautiful nature that encompasses you or you can surf the giant waves that break the shore. The town offers little in regards to services, but canopy tours and horseback riding are available. Long stretches of sandy beaches are backed by the beautiful green jungle where playful monkeys are likely to be seen swinging in the trees.